After more than 20 years of service, Carl Tanner, CEO of Liphatech, Inc. will retire on December 31, 2015. Carl’s tenure has developed Liphatech into a respected resource for pest management solutions. His leadership has created a culture of proud Liphatech employees, emphasized the quality improvement initiative and has spearheaded Liphatech’s double-digit growth.

Manny Martinez has been named Liphatech’s next CEO, effective September 1, 2015. Manny brings valuable knowledge and experience to the role. Since joining Liphatech in 2011, Manny has been responsible for research and development, international sales and the development of export business. Most recently he served as executive director of the pest management division business unit.

“Having worked with Manny for the last four years, I am confident I am leaving Liphatech in good hands.” said Carl Tanner, current CEO. “I see a bright future for Liphatech and continued success and growth as an innovative leader in the pest control industry.”

“We appreciate all Carl has contributed to Liphatech and wish him all the best in his retirement.” stated Manny Martinez, executive director. 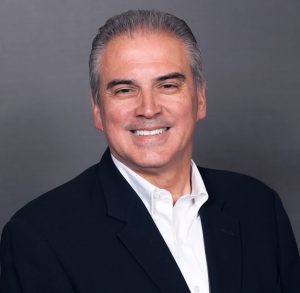